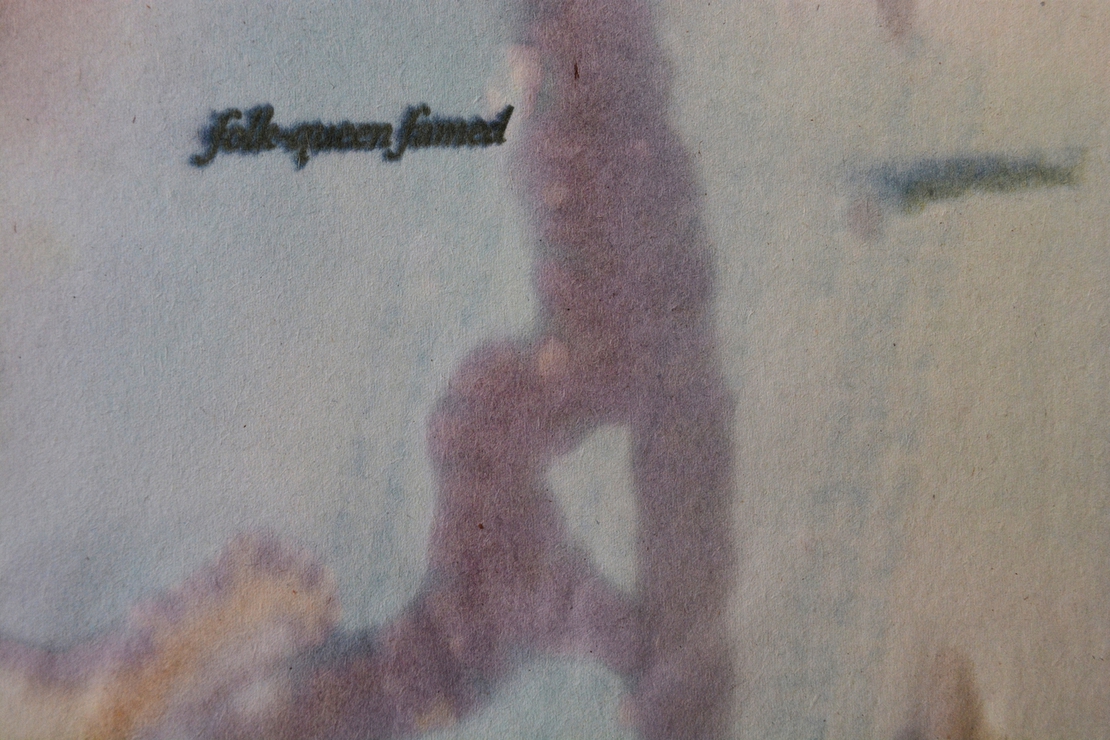 As part of their ongoing rehistoricisation of the biography of Cynethryth, 8th century Queen of the Mercians, Carl Gent will present Technically Illiterate, Actually Still Pagan, a two-part performance that will occur between the V22 Ilderton Project Space and the gardens of Louise House in Forest Hill.

The performance will re-enact and re-formulate the beheading of Æthelburht of East Anglia, using a cast of human and non-human actors, many of whom will play the roles of Cynethryth, her husband Offa, their three daughters and ill-fated Æthelburht himself.

Later this summer, the performance will evolve into a carnival float for Cynethryth that will form a part of Bexhill Carnival, a community-led procession in East Sussex. This float will then return to London for inclusion in V22’s Young London 2018 exhibition where it will act as a sculptural residue and site of further staged episodes in the life of Cynethryth.