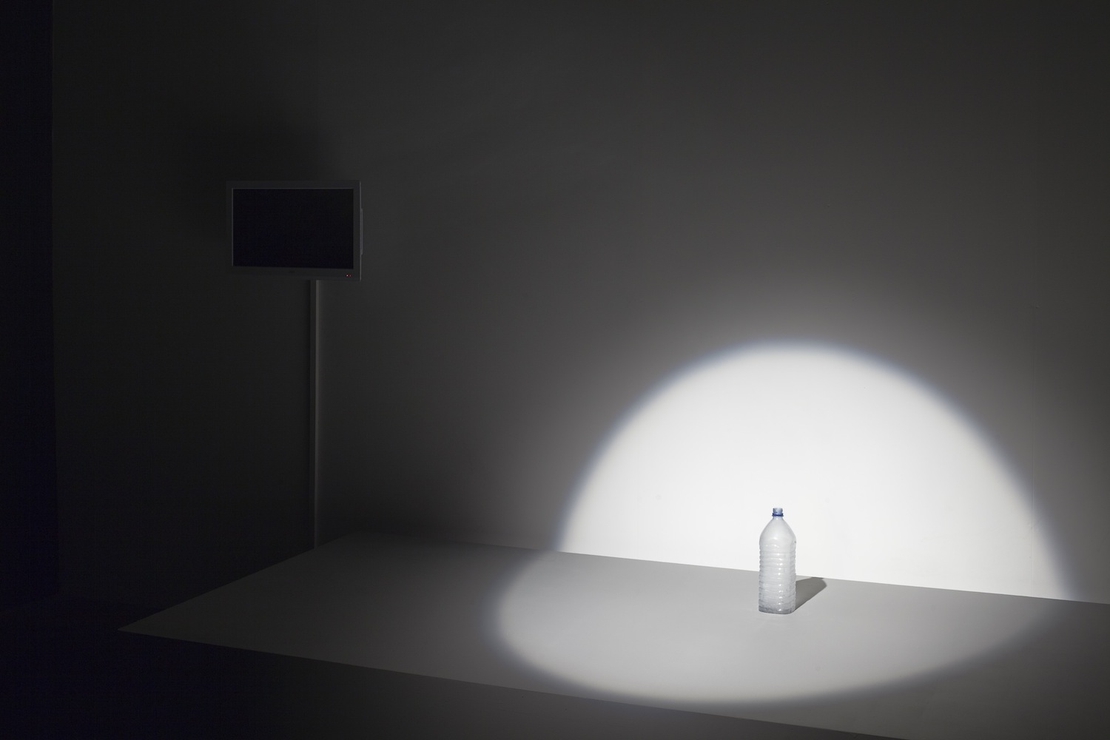 Born in Derry, Ciarán Ó Dochartaigh completed an MFA at Goldsmiths, University of London in 2012. He was shortlisted for the Red Mansion Prize 2012 and completed a residency at Ace Art Winnipeg, Canada in 2003. Since 2003 Ó Dochartaigh has been a voluntary member of the Curatorial Committee and Board of Directors at Void Gallery, Derry.

Works by Ciaran Ó Dochartaigh in the Collection 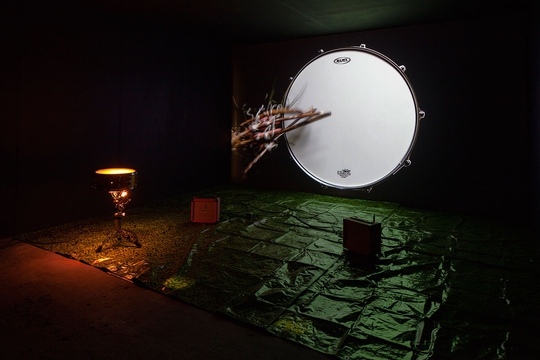 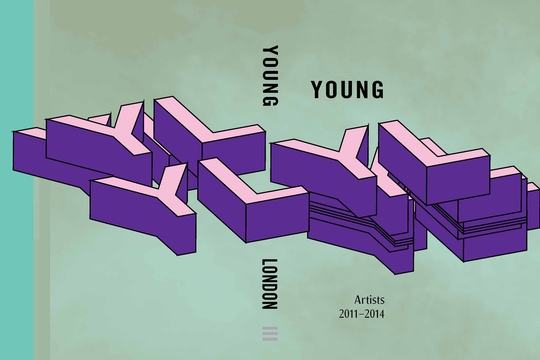 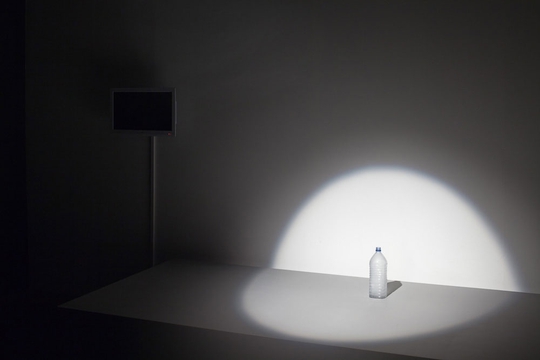