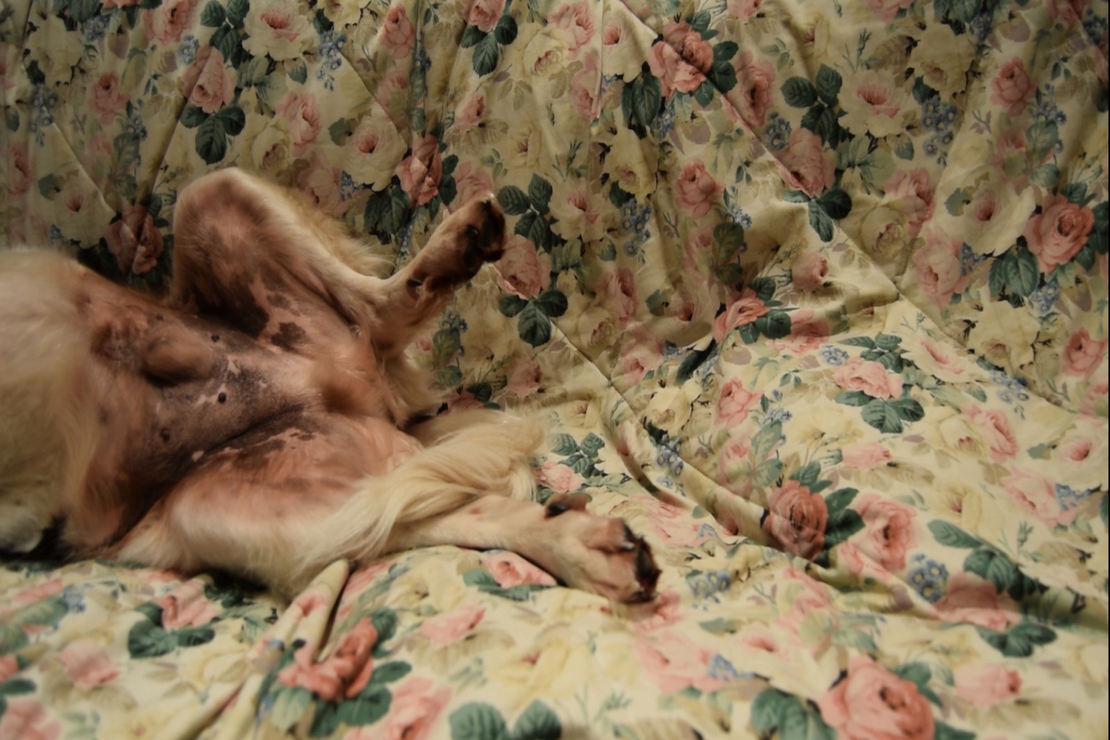 Harriet Rickard (b. 1991) is an artist based in the UK who graduated from the sculpture MFA program at the Slade School of Fine Art in 2016. Rickard has recently returned from a 6-month fellowship at the CCA Kitakyushu in Japan and was selected for Bloomberg New Contemporaries in 2017. Recent projects include On Drawing: Apperceive of Liberation, Wuhan Art Museum, Wuhan, China (2016); East Anglia Records On Tour, Crate, Margate (2016); East Anglia Records Love Album Launch, SET, London (2017). Her film work has been screened in film festivals including London Short Film Festival (2017) and The Bomb Factory Artists Film Festival (2017). Rickard is the recipient of the William Edwards Educational Scholarship, The Boise Travel Scholarship, The Slade Prize, The CCA scholarship and The Sasakawa Foundation Award. 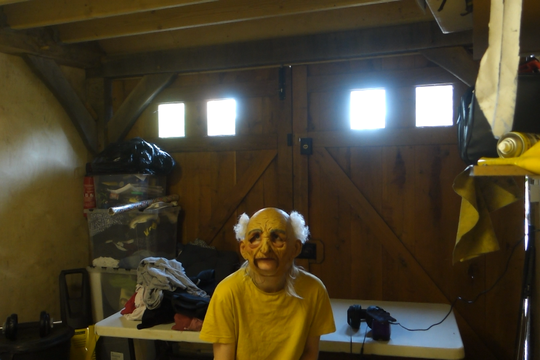