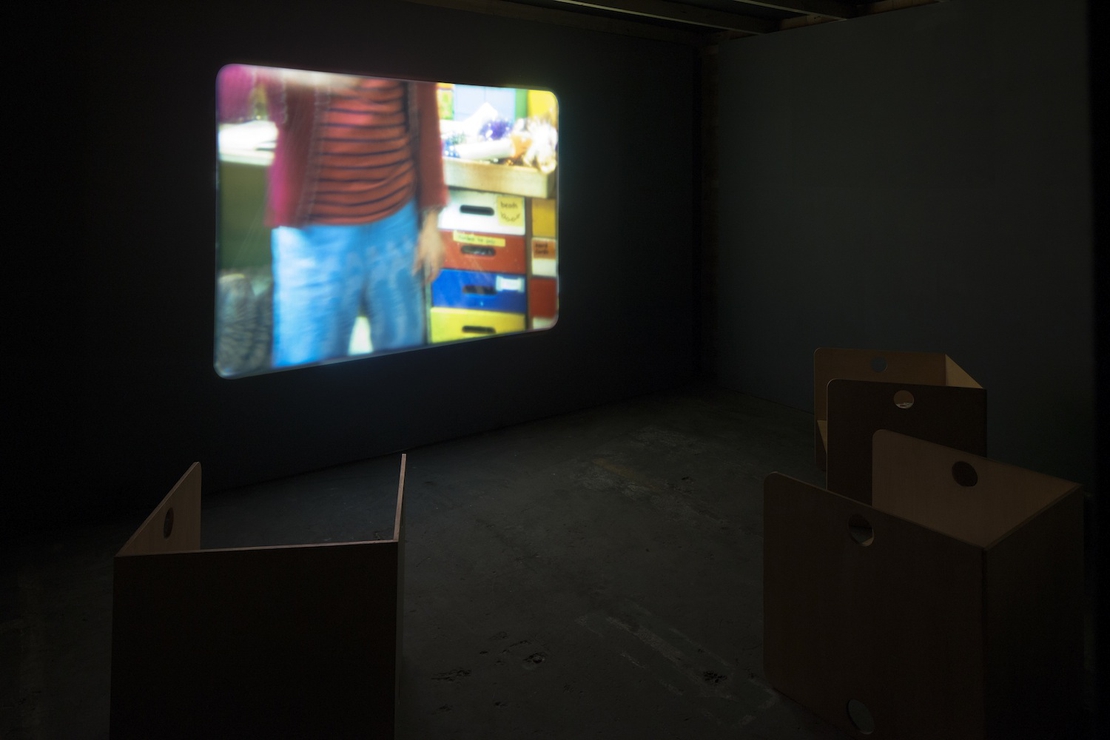 Born 1985, Sophie Michael lives and works in London where she is represented by Seventeen Gallery. She graduated from the Royal Academy Schools, London in 2012, was awarded the Prince of Wales Busary for the Arts and completed a residency at the British School in Athens.