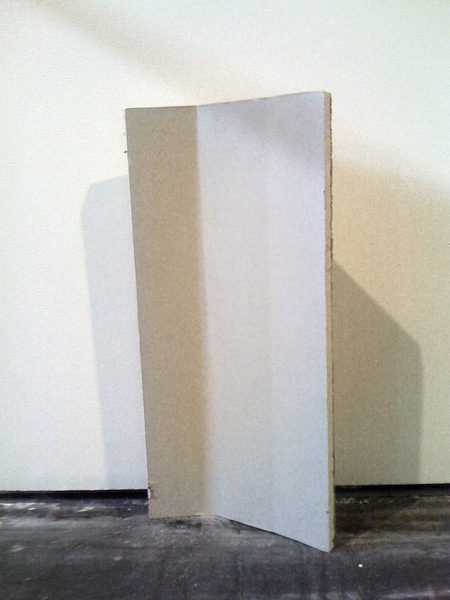 Born 1984 in Singapore, Jack Vickridge lives and works in London where he is represented by Supplement. He graduated in MA Sculpture from the Royal College of Art, London in 2008. Vickridge has exhibited in galleries including Outpost, Norwich, Cristina Guerra, Porto, Bendixen, Copenhagen and Nicelle Beauchene, New York.

Other works by Jack Vickridge 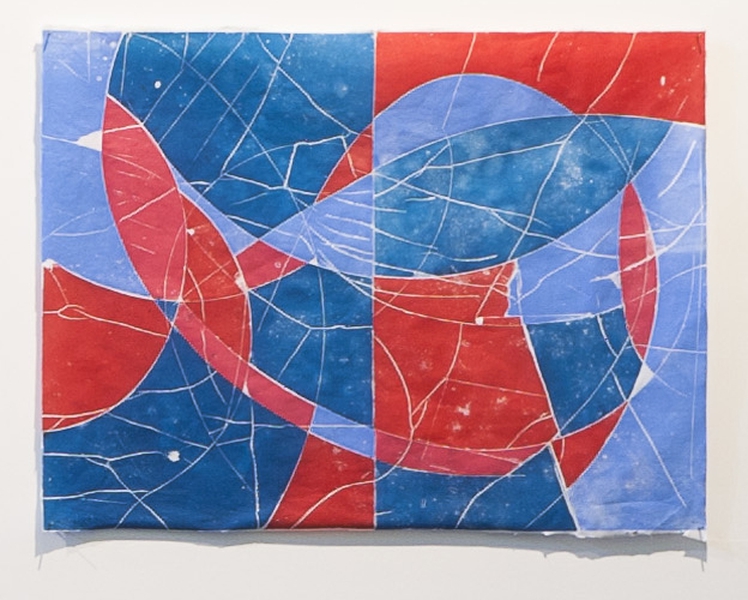 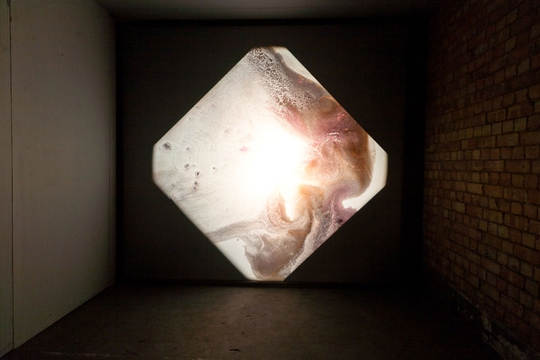