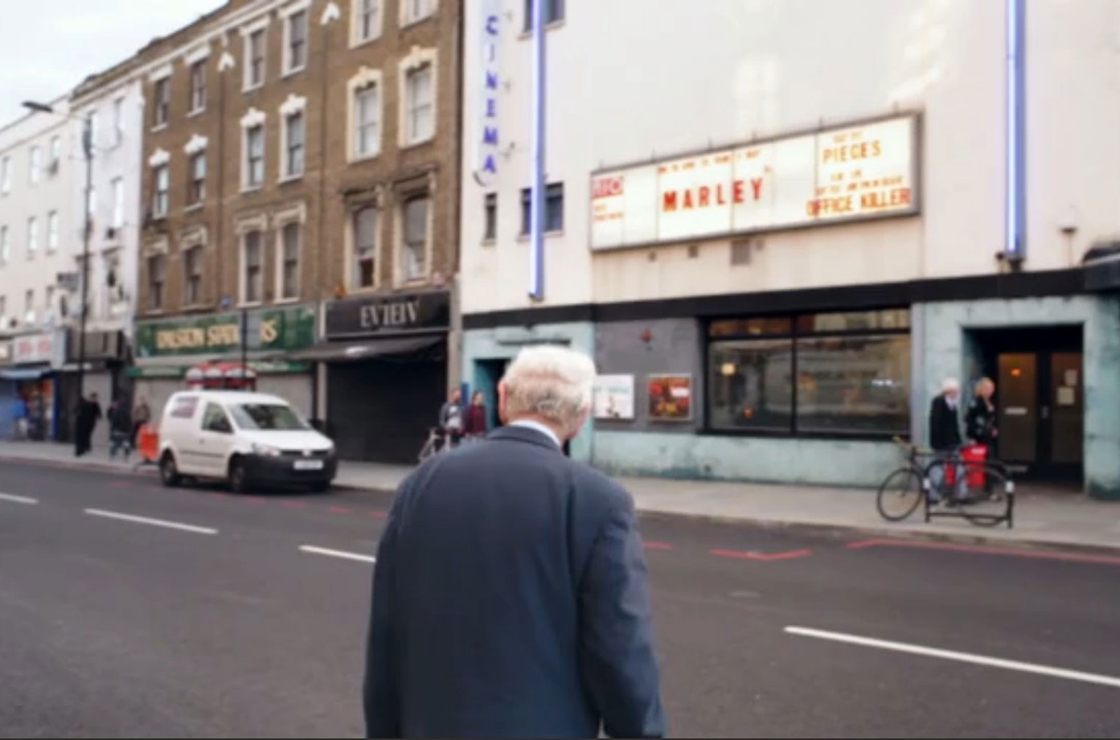 Working in  partnership with London Borough of Hackney, Barratt Homes, Hard Hat, Hackney Archives, Petchey Academy and the Rhodes Estate.  V22 worked  on community mapping and archiving workshops with members, of all  ages, of the Dalston community. Capturing the fine grain of people’s memories and experiences, Dalston Now is a film of residents and workers of Dalston at a time of momentous change. The film looks at the ephemeral aspects of an area in regeneration and it combines interviews with footage of the streetscape, people and architecture of the area taking the idea of archive as inspiration.

DALSTON NOW was exhibited on the Dalston Square hoardings of Dalston  Lane. An exhibition was held in the new Hackney Archives in Dalston Square and V22 also commissioned a film about Dalston Now  from filmmaker Anna Fernandez de Paco: Watch Film