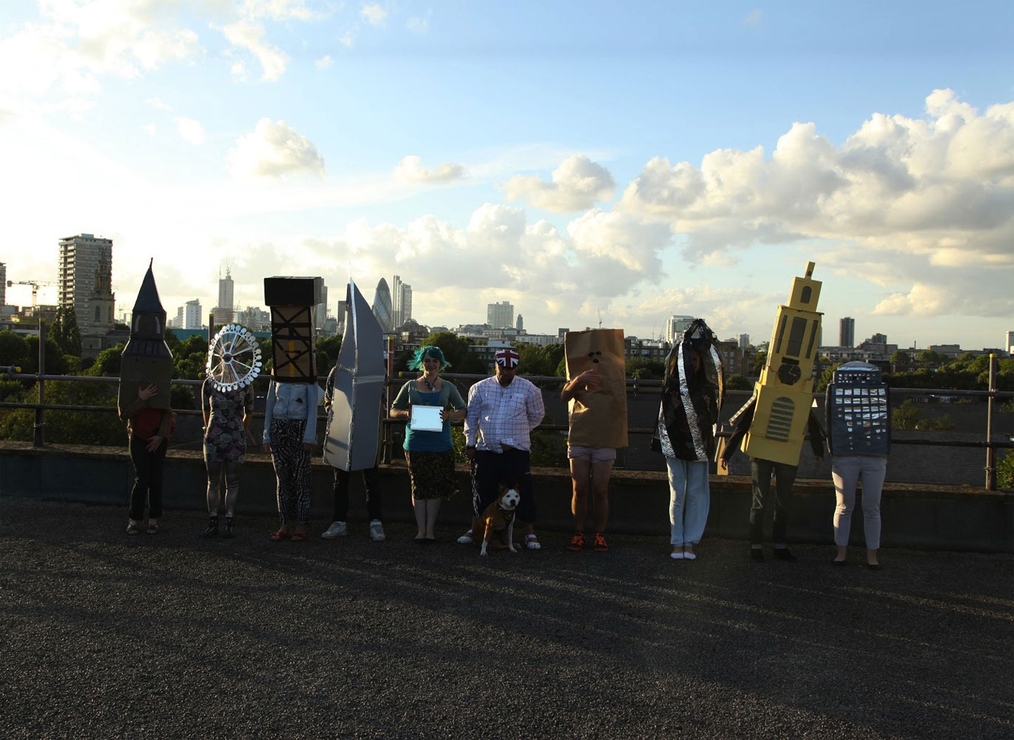 Dancer Gustavo Ciríaco started his career in political sciences before studying The Creation of Dance and contextual works. He's acted in urban space projects including Here Whilst We Walk and Neighbours in collaboration with Andrea Sonnberger. In the UK, he has worked in spaces such as the Arnolfini, Contact Theatre, Laban Centre, NottDance, Chelsea Theatre and at the Bluecoat Arts Centre during the Liverpool Biennial. In 2011, he was the artistic director of Manifesta! at Teatro Cacilda Becker, Rio de Janeiro and guest curator for an exchange programme between the occupation project ENTRE in Rio and Chelsea Theatre in London.

Comprising outdoor performance in urban environments, the project explores the relationship between the distance groups of people have traveled from, and their presence in the landscape. Through subtle transformations on the visible landscape, the project seeks ways to rescue the poetic meaning of the movement of a journey; landscape as the tool to bring together men and women, stories and myths, humanity and imagination.

Secretariat of Culture for the State of Rio de Janeiro

Part of the London 2012 Festival