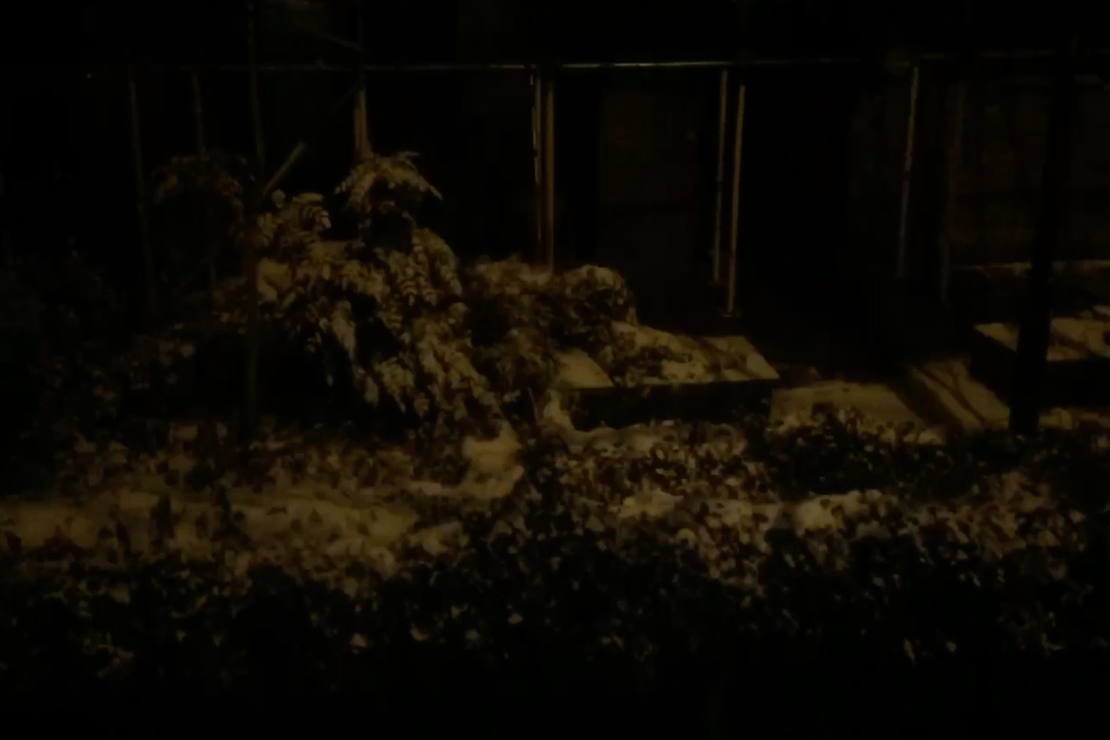 As part of the Young London Extended Programme's FHL TEXT&VIDEO series, Sebastian Jefford's In the City will be screened on monitors in Forest Hill Library.

In The City, there was a law that dominated its entire existence. If a citizen needed to enter any dwelling or building, whether for work or any other reason, be it personal or private, the citizen was required to witness its entire construction, from beginning to end. This was a hugely time-consuming activity. If they were born after the construction of said building, or had missed it because they were witnessing a different (re)construction, the citizen would have to make an application to the council to have it dismantled, and, if approved, would be able to witness its reconstruction and consequently to visit it as many times as they needed to, for the rest of their life.