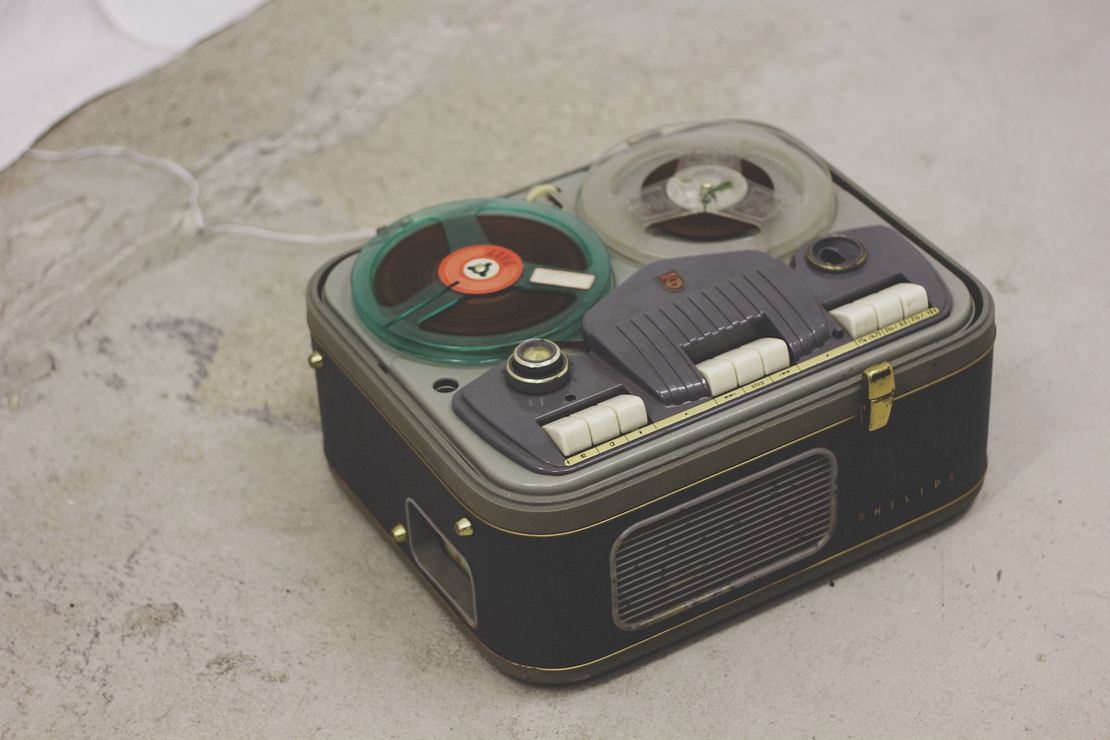 For their residency at V22 Summer Club 2016, Andie Brown and Helen Frosi will be curating Summer Club Sound, a series of sound-based events throughout the Summer Club programme.

Andie Brown is a musician and sound-artist, based in London and has been performing and recording as a solo-artist since 2007 under the name These Feathers Have Plumes. Andie performs regularly and has played in both the U.K. and Europe, including at Full of Noises Festival in Cumbria, the De La Warr Pavilion and Cafe OTO.

Elsewhere, Andie performs and records in a duo with artist Sharon Gal and has collaborated live with artists including Part Wild Horses Mane on Both Sides, at Tate Britain; Piotr Kurek and Adam Bohman. In 2015 Andie played in a percussion and glass ensemble, conducted by Steve Beresford for Christian Marclay at White Cube Gallery.

Helen Frosi in an artist-producer whose work is preoccupied with alternative economies and exchange especially within collaborative and cross-disciplinary practice, and is motivated by an interest in the creative, social, and political dimension of sound.

In 2010 Helen set up SoundFjord, London’s first project space entirely dedicated to sound practice and research. Helen has worked with artists including Kostis Kylimis, Leslie Deere and is set to co-curate a series of sound and listening-focused art residencies in association with New River Studios and Café OTO this coming September.

Under the moniker Postcards from the Volcano, Helen produces one-off experimental radio shows for SonicaFM, as well as immersive sonic environments with Stephan Barrett. Helen is an honorary research fellow at Goldsmiths, University of London (Unit for Sound Practice Research), and was the first curator-in-residence at Octopus (2014-2015). She will be artist-in-residence at Sirius (Ireland) in August 2016.