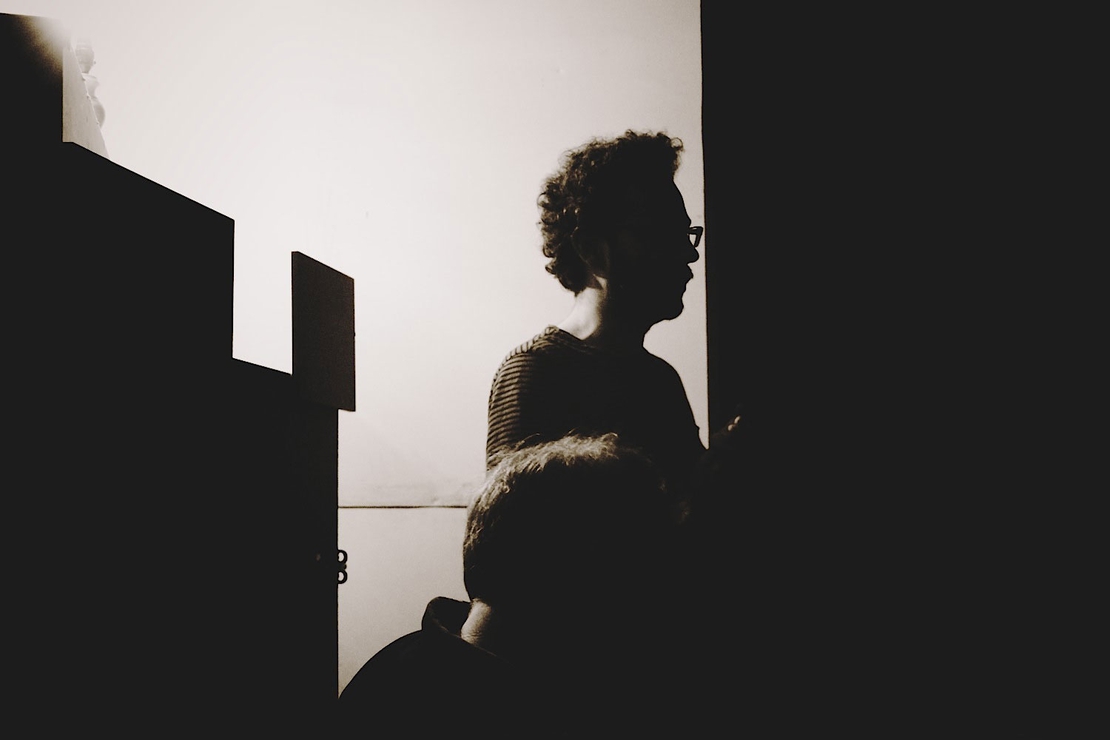 Founded in 2008 by Greek sound artist Marinos Koutsomichalis, Agxivatein is a small independent label dedicated to arts and culture, with a strong emphasis on post-modern aesthetics. Active internationally in both academic and non-academic milieux, Koutsomichalis has been working as an artist since the mid 2000s, predominantly in sound among various other media. He has performed and exhibited works internationally and has released albums through numerous labels. He has collaborated with a number of artists including Z'EV, Francisco Lopez, Robin McGinley, Marc Behrens and Kasper T. Toeplitz.

Marinos Koutsomichalis gives a personal talk about art, his label, his vision and why he thinks it is essential to support such initiatives. He is joined by a number of the label’s artists and musicians for the evening’s performance.