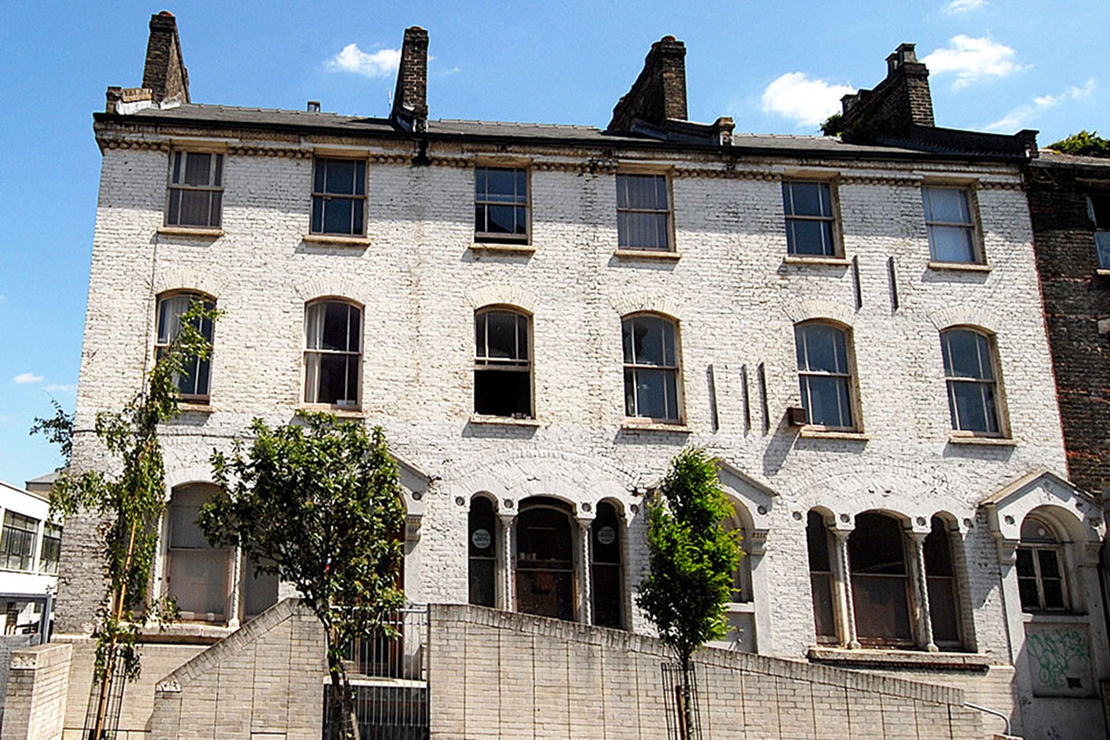 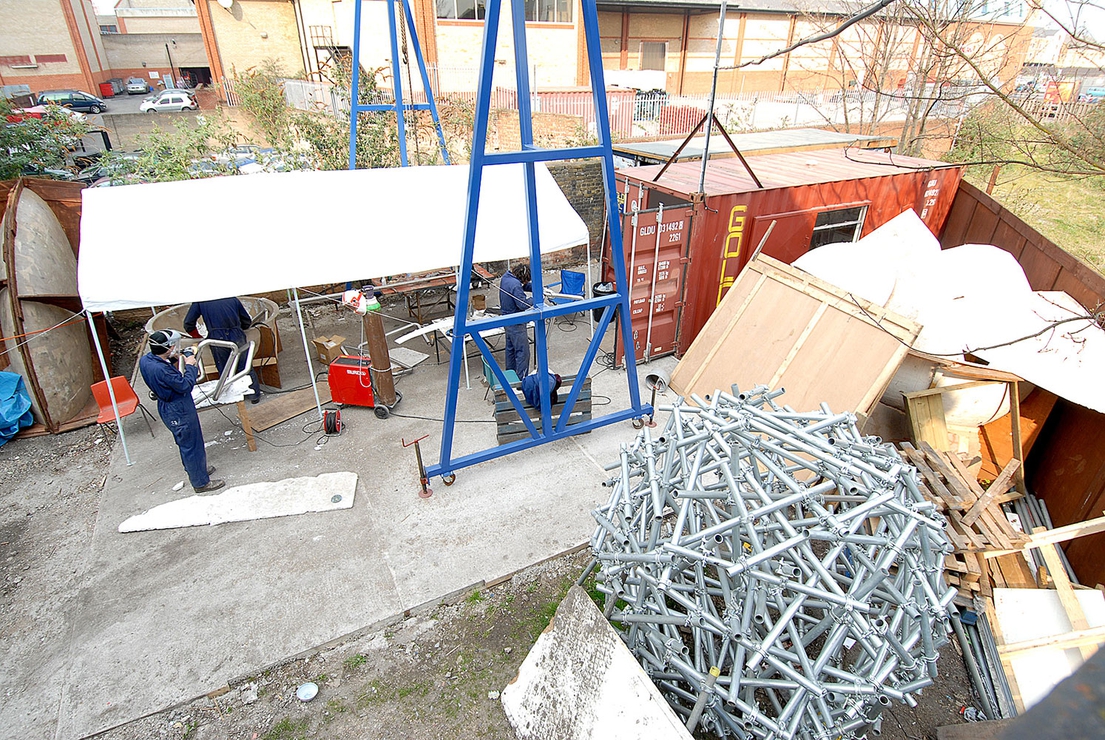 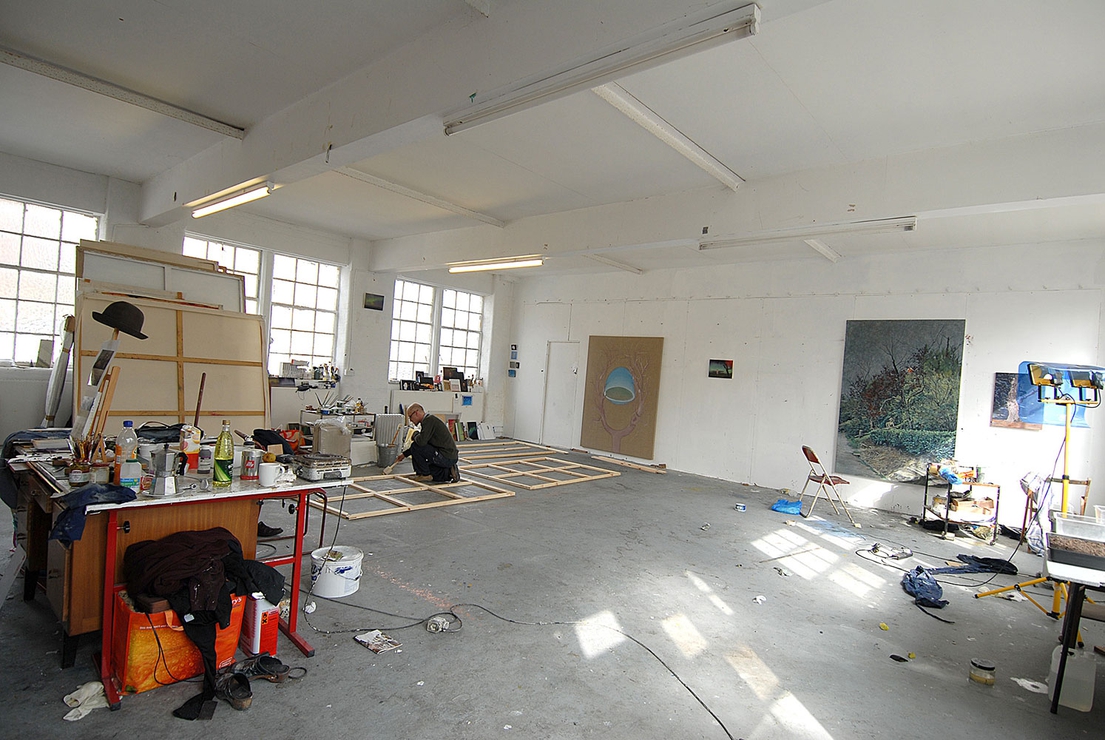 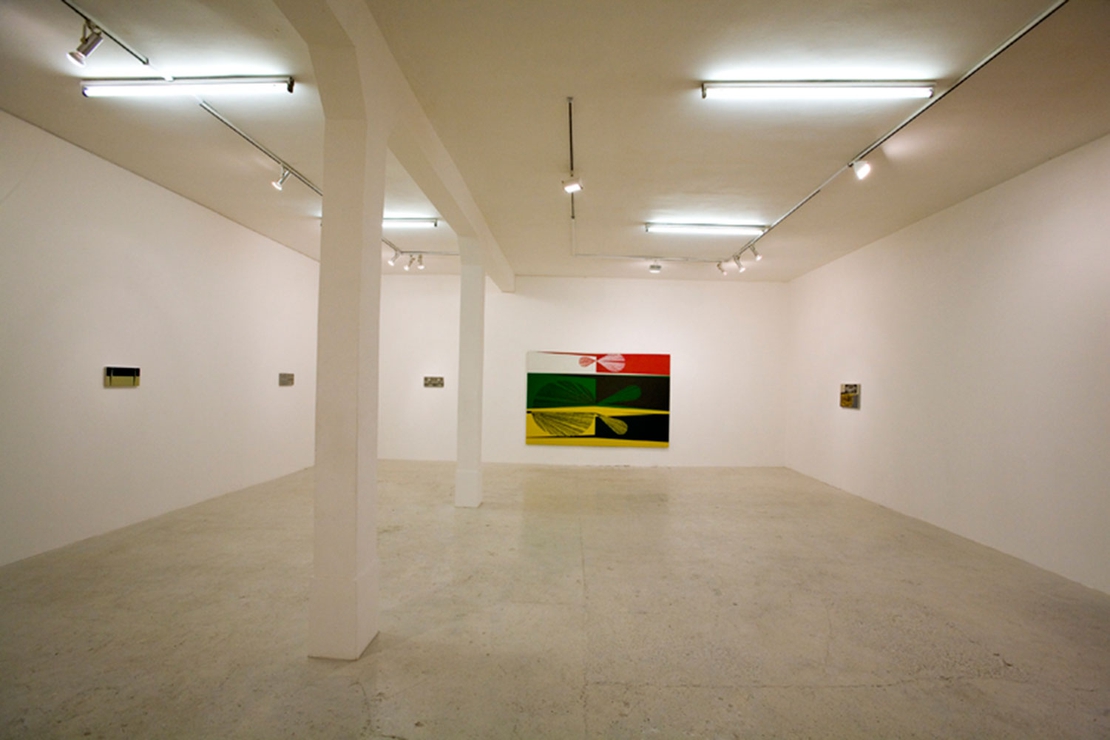 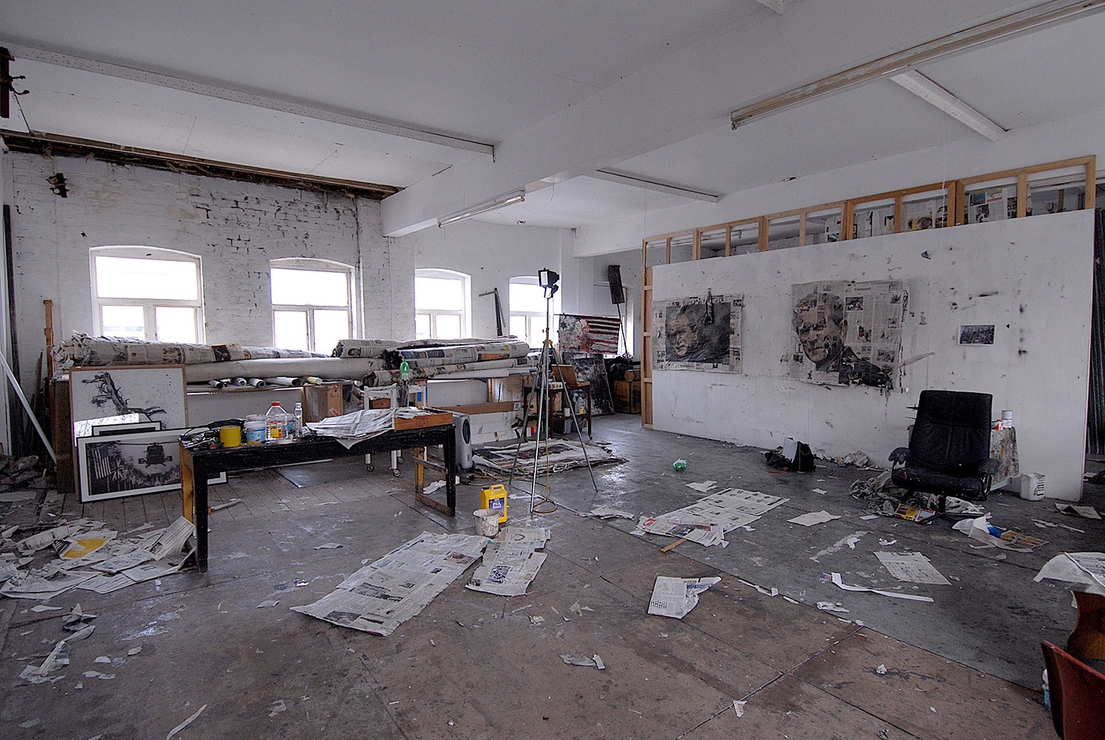 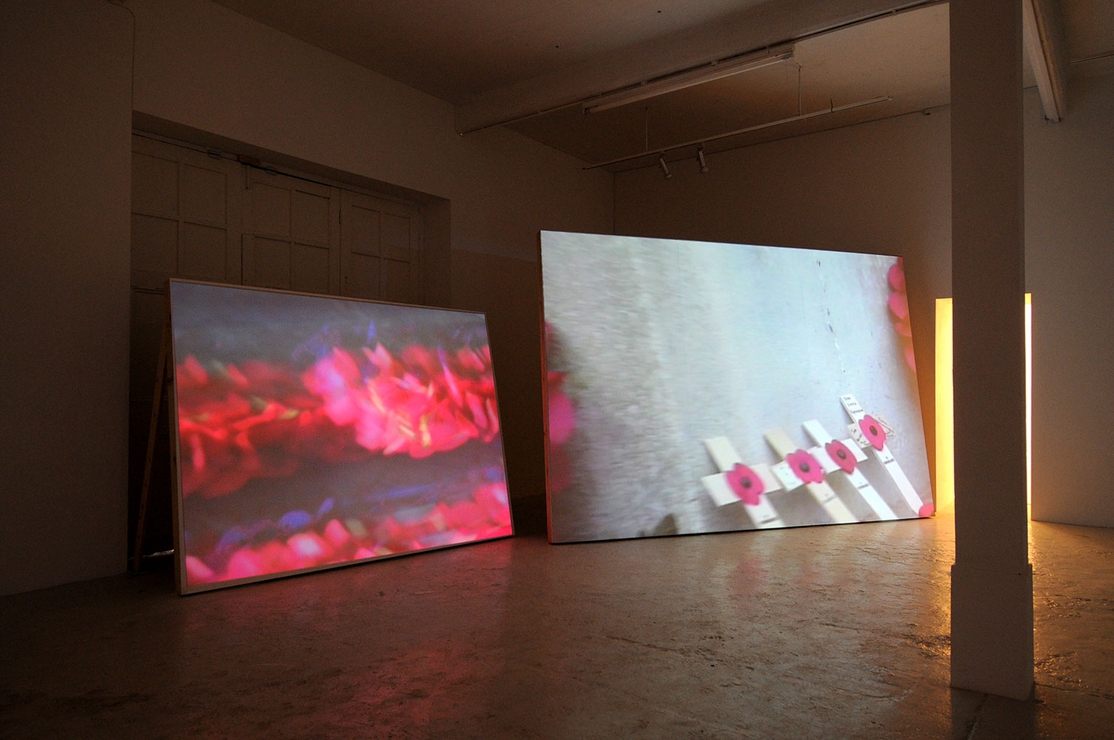 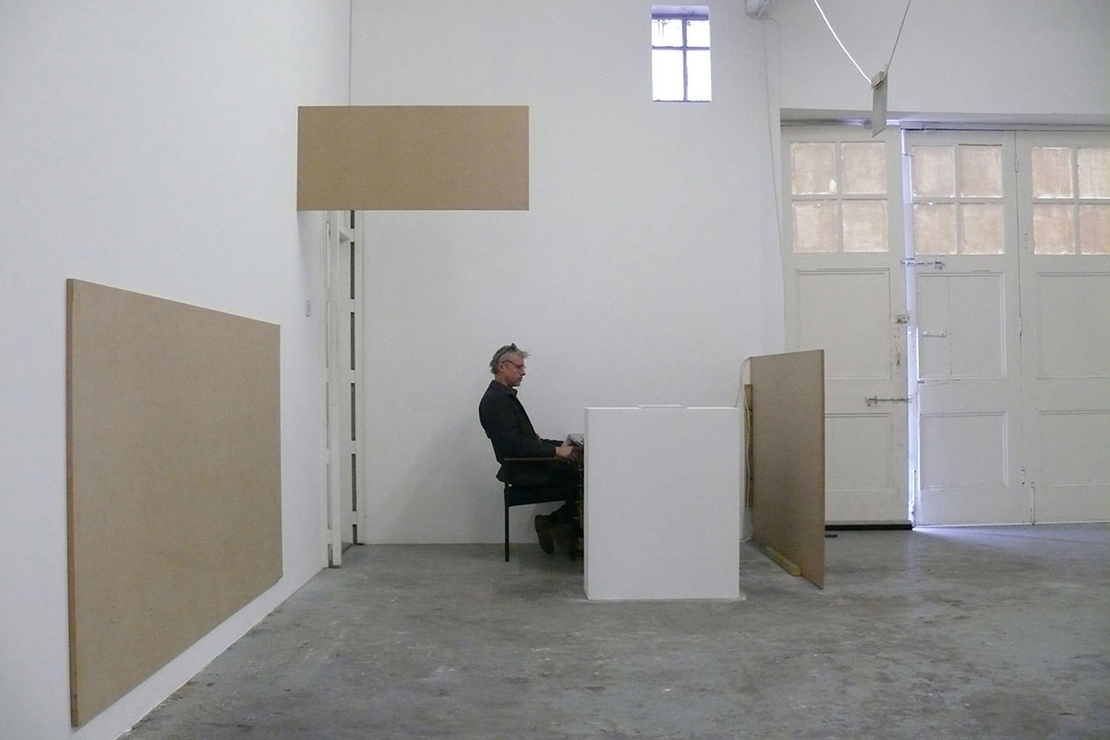 Fergal Stapleton If one good deed in all my life I did, I do repent it from my very soul installation view (2009) 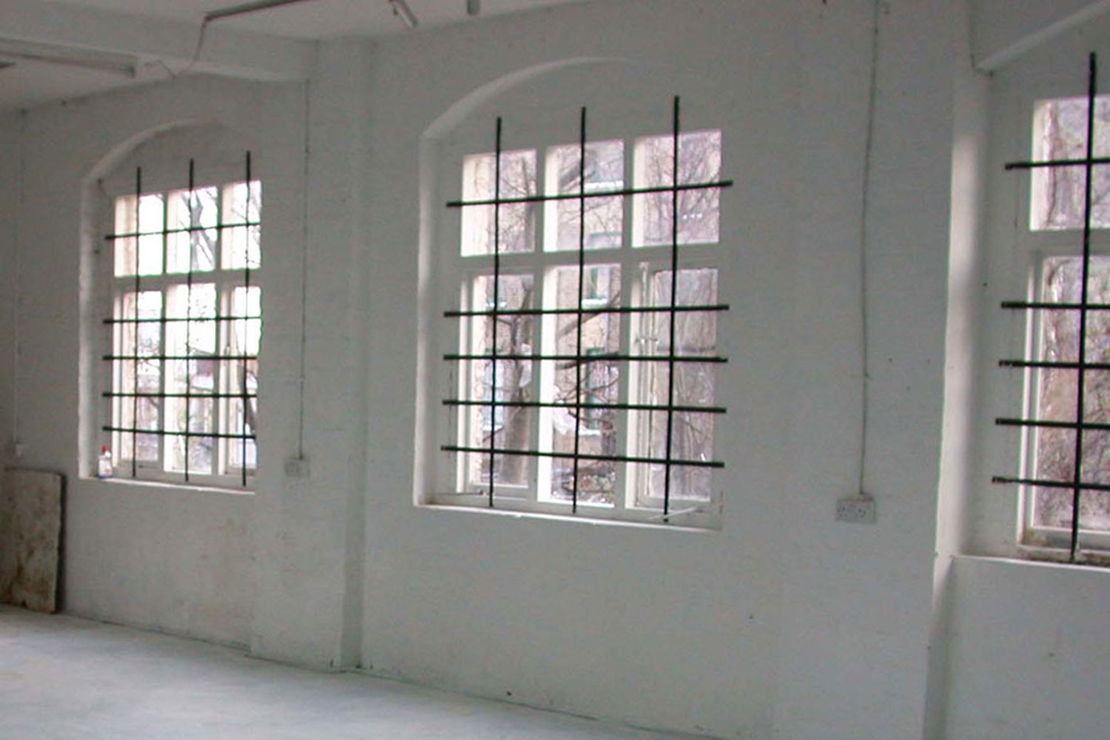 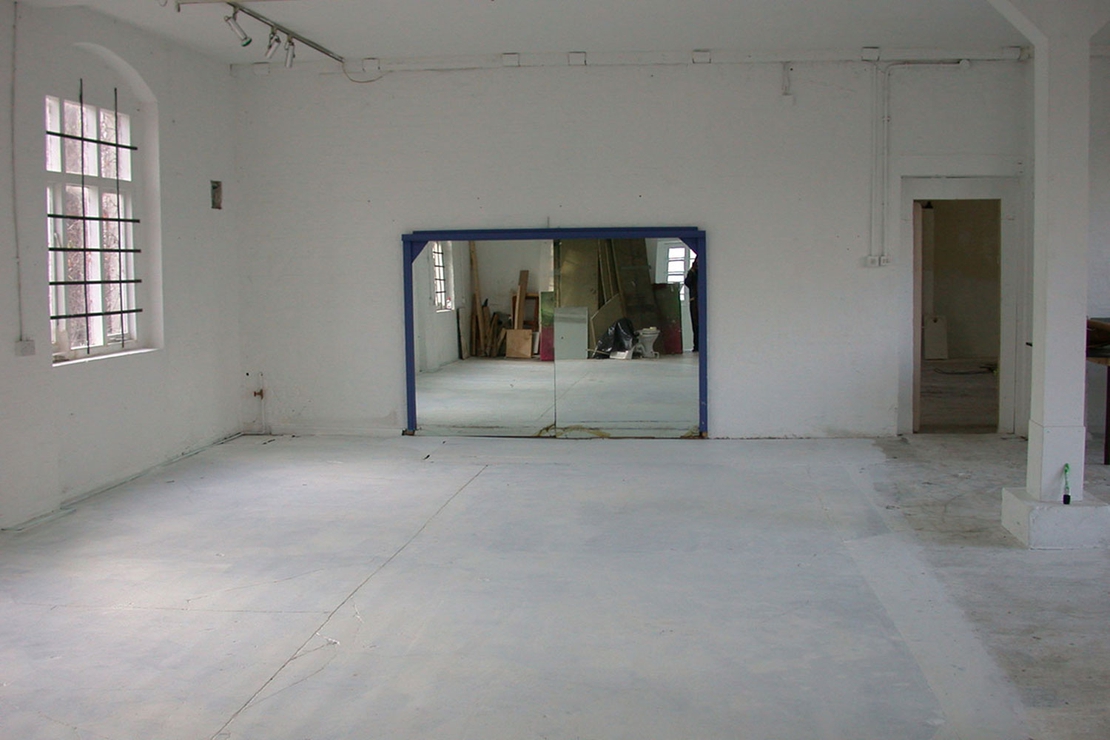 This is our original studio block located in the centre of Dalston. Around 30 artists and artisans have their studios in the building.

Less than a minute's walk from Dalston Junction Overground and a few minutes from Dalston Kingsland Overground, the building is located at the heart of what has become a thriving creative area of London.

View family events from our archive